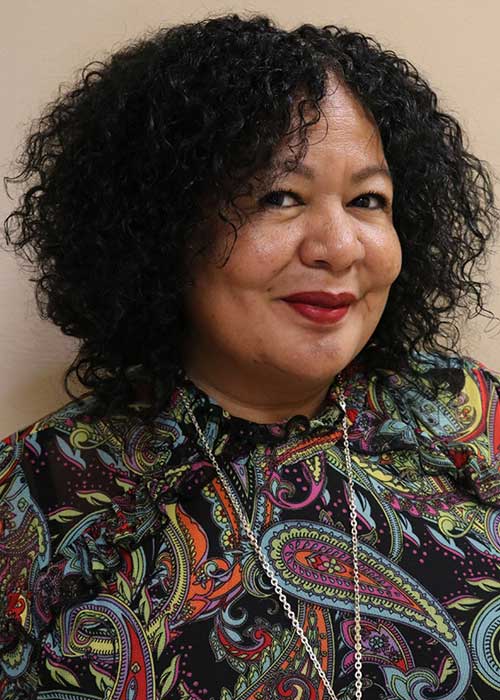 Ms. Joann Otero, VP of Operations has achieved over two decades of Management Experience. Her background includes 12 years of Clinic Operations in addition to serving as Chief of Staff to Council Member Maria del Carmen Arroyo from 2005 to 2015. After City Government, Ms. Otero landed at BPHN as the CEO’s Executive Administrator. In April of 2017 she was promoted to Director of Operations and in December of 2019 she was named VP of Operations. Ms. Otero has become an integral part of the agency not only as a department head but working alongside of Senior Management in all its administrative efforts that include contract renewals and shelter openings. As VP of Operations, Ms. Otero has direct oversight of all facility operations within the BPHN portfolio. Under her leadership Ms. Otero has worked to implement protocols and procedures to ensure that sites are operating according to all State and City Agency standards, that includes OTDA, DHS and HRA. Ms. Otero holds both a Bachelor’s in Human Services and a Master’s in Public Administration from Metropolitan College. 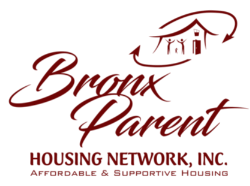 BPHN is committed to making a difference in solving the housing problem in New York City by transforming lives and creating holistic paths to employment.

Your donation can change a life.

Donate Today
© Copyright 2022 by BPHN.org. Made by Marketing By Us.