Born in Nicaragua, Dr. Juan Reyes has been a BPHN Board Member since 2017.  After attending the National University of Nicaragua and earning his Bachelors in Science, Dr. Reyes attended the Medical School of National Autonomous University of Mexico City in 1957, where he honorably attained his Medical Degree.  Two years later, he migrated to the United States to purse his post-graduate studies in General and Thoracic Surgery at New York University (NYU) and at Veteran’s Administration Hospital in Manhattan.  He completed his post-graduate studies at Brooklyn’s Downstate Medical University.

Following two years of service as a full-time Thoracic Surgeon at the Catholic Medical Center in New York City, Dr. Reyes began the private practice that he would continue for over 50 years, faithfully serving the Bronx and Brooklyn with his singular abilities.  His extensive medical education has been an in-demand resource to innumerable NYC communities, and has enabled him to serve individuals from an uncommon variety of backgrounds.  In addition to his core values, which make him an essential asset to the BPHN Board, Dr. Reyes brings all his knowledge, connections, and expertise to bear in our ongoing effort to alleviate the suffering of our communities. 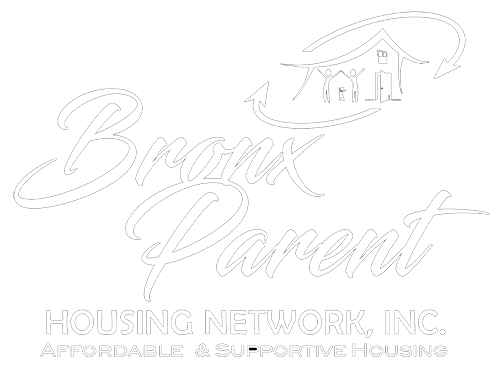